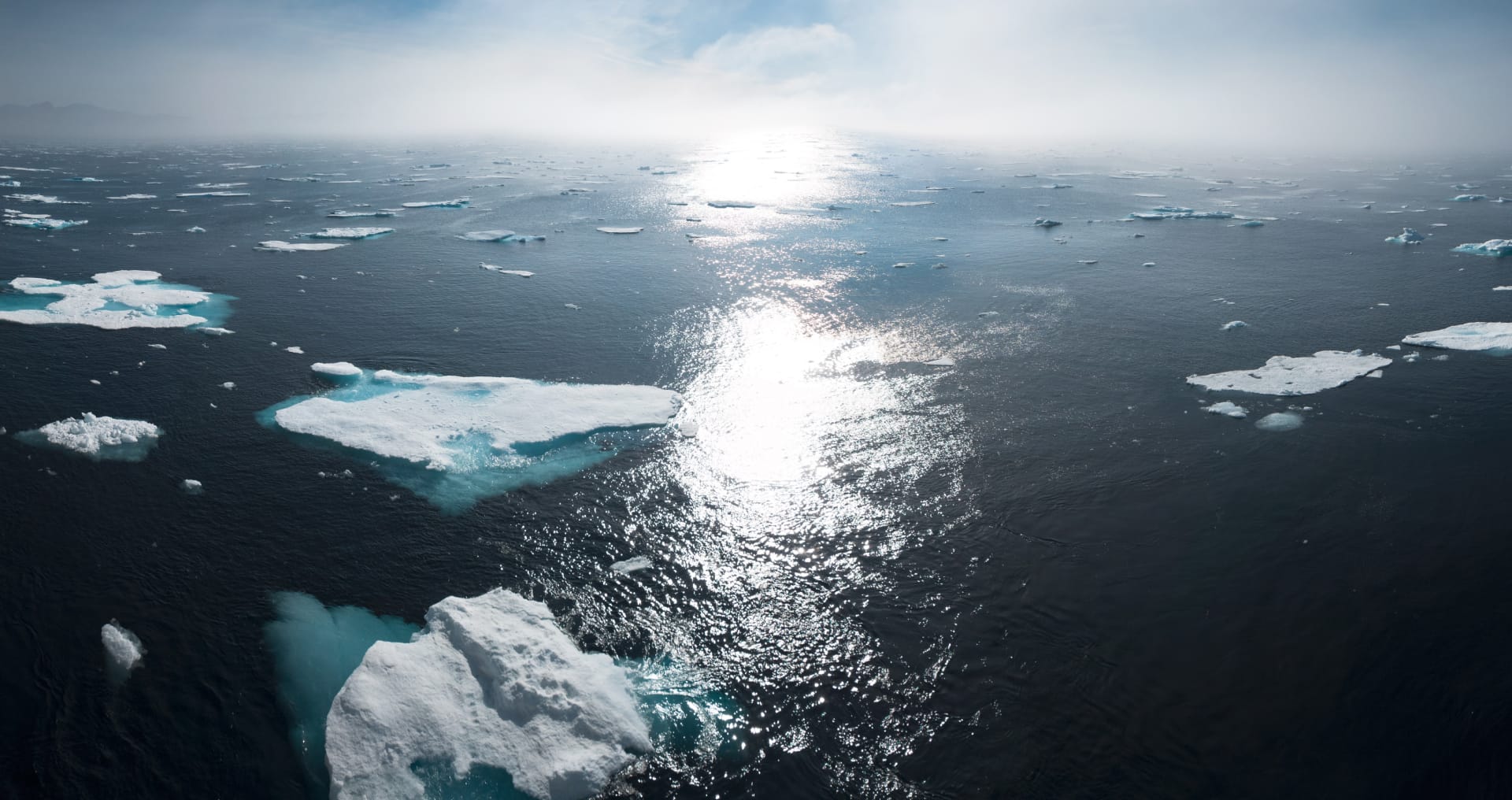 We are committed to providing a culture of governance that empowers our team to provide the highest level of sustainability and success.

By providing a solution for otherwise environmentally challenging disposal of waste resources, BurCell Technologies invests in communities providing game-changing BurCell® processing of municipal waste streams to sustainably deliver an affordable, efficient, and clean recycling, reuse, and repurposing of resources that would otherwise be dumped into a landfill. 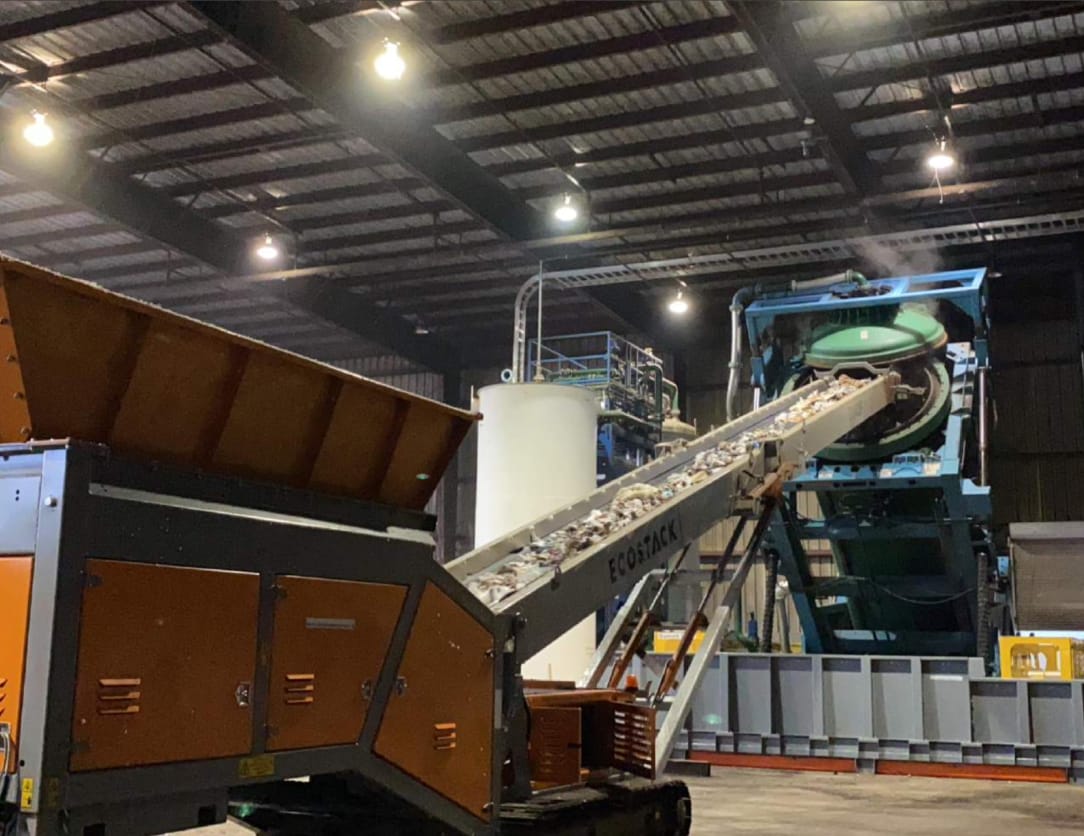 By deploying our proprietary BurCell® System in projects that we develop we transform the way that solid waste and recycling is managed; cost-effectively diverting and upcycling up to 75% of the mixed municipal solid waste that we process. How do we do that? It’s all about the feedstock! A BurCell®-Centric Materials Recovery Facility creates unique renewable feedstocks for Anaerobic Digestion, Gasification, and Solid Fuel and Bio-Products production. 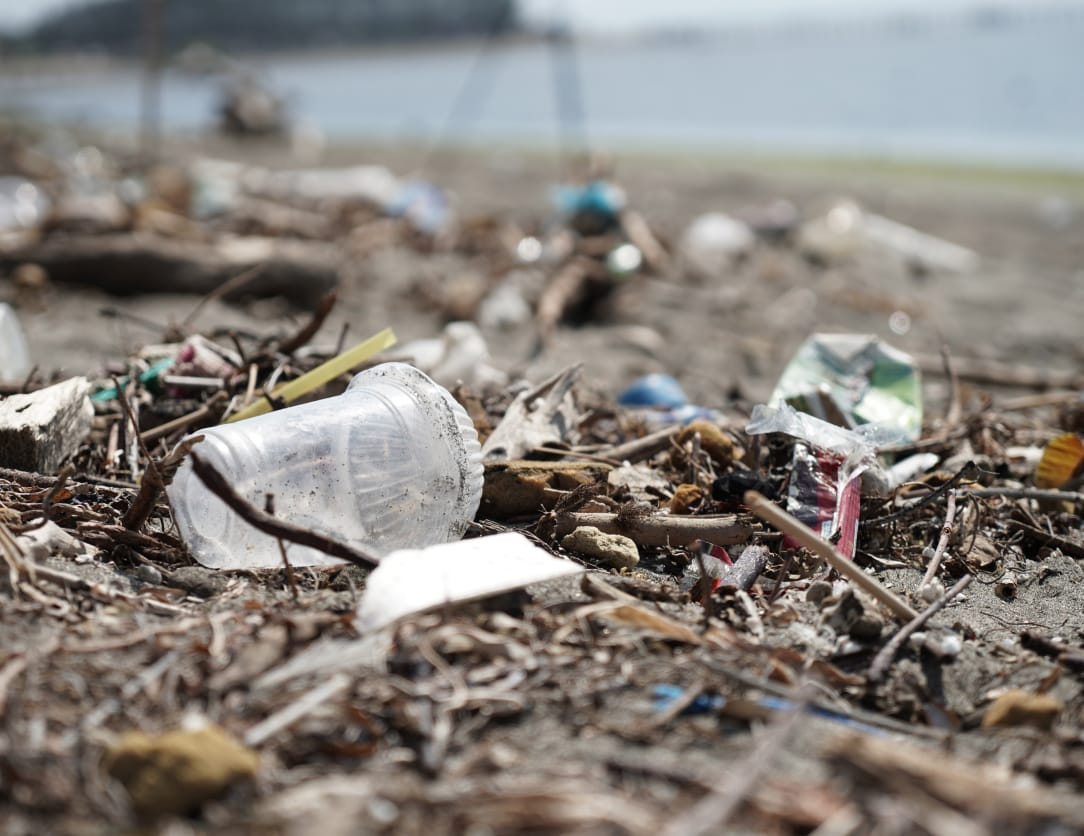 We are focused on protecting the environment and providing sustainable stewardship for our host communities. 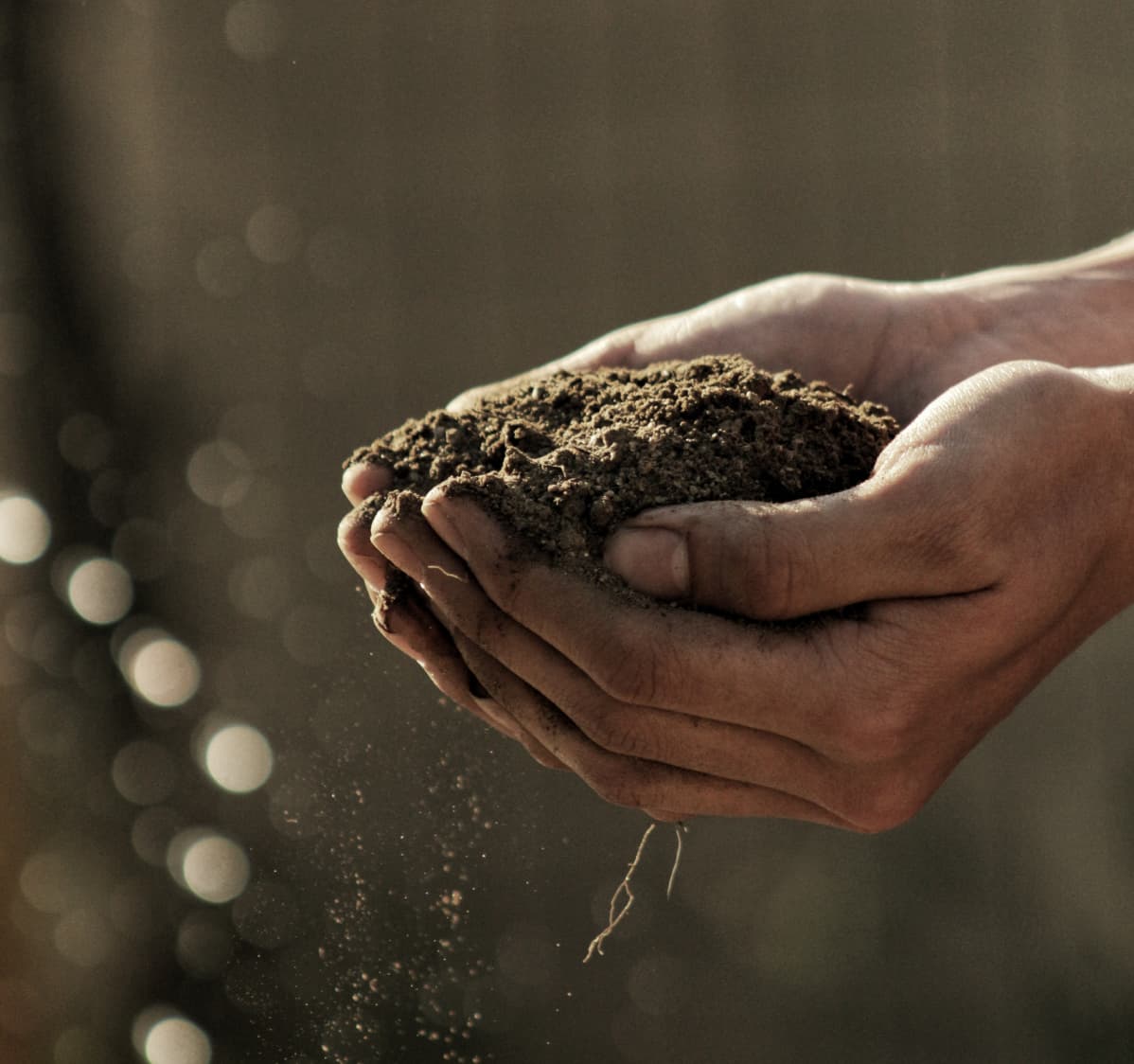 The Evolution of The BurCell® System.

Marathon Equipment Company built an industrial scale demo system. Test bed for manufacturing Optimization was installed at a Commercial transfer station. More than 200 loads of MSW was processed to allow the operations procedures to be Optimized.

BurCell Technologies is focused on protecting the environment and providing sustainable stewardship for our host communities. We offer these communities solutions for the disposal of environmentally challenged waste resources and deliver affordable, efficient, and clean recycling, reuse, and repurposing alternatives to landfilling their municipal solid waste. We are committed to provide sustainable solutions that protect our environment and support the surrounding communities. BurCell Technologies is committed to doing this in a manner and with governances that ensure our facilities operate safely and sustainably and provide a culture that empowers our team to provide the highest level of sustainability and success.